Google has signed a power purchase agreement (PPA) with French energy company Engie for 140MW of renewable power in Germany.

The deal is intended to help Google achieve its Carbon-Free Energy (CFE) target for 2030, which will cover its data centres, Cloud platforms and offices across the world.

Under the terms of the three-year agreement, Engie will supply renewable power from solar and wind power plants to Google to ensure the latter’s German operations will be around 80% carbon-free by next year. 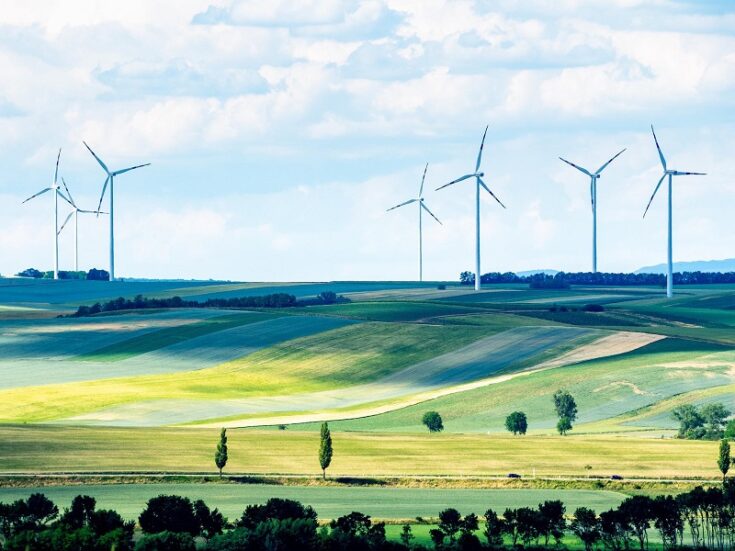 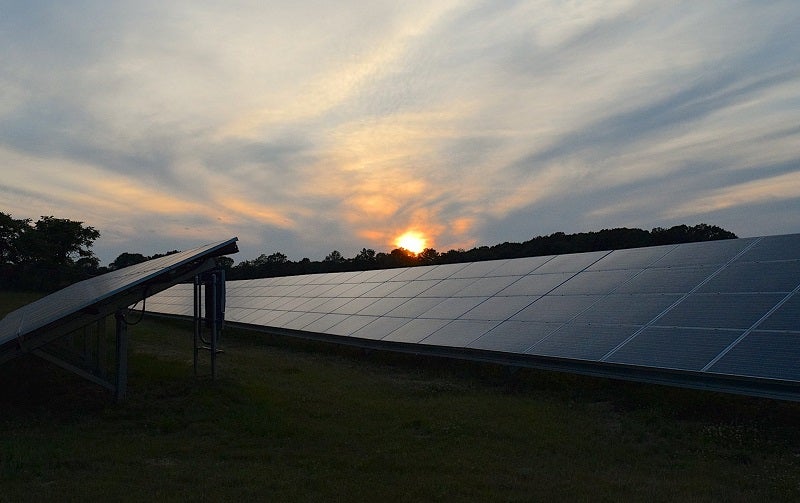 Google Data Centre Energy and Infrastructure senior lead Marc Oman said: “Google has been leading the way towards a carbon-free future for more than a decade, and as we look forward, our goal of running entirely on 24/7 carbon-free energy around the world by 2030 will require collaboration and partnerships with energy leaders like ENGIE, which are jointly committed to long-term, sustainable energy practices.”

In 2019, Engie and Google initially signed a PPA covering a period of five years.

Under the agreement, Engie provided renewable energy from an offshore wind power project in Belgium.

This deal was later followed by a similar contract for power from renewable assets in the Netherlands.

“[Engie] can ensure 24/7 renewable energy supply either by building assets or by sourcing the power from different existing plants, thanks to its global energy management activities.”