The start of the assembly phase was marked with a virtual ceremony hosted by French President Emmanuel Macron. Dignitaries from the UK, China, India, Japan, Russia and the US also attended representing the non-EU ITER countries. Korean President Moon Jae-In attended in person.

The ITER project started development in August 2010 on a 42ha-wide site in Southern France. The reactor will fuse hydrogen isotopes into helium, imitating a reaction that creates power in the sun. The project aims to demonstrate the processes for generating clean fusion power at commercial scale. It will also act as a study for future prototype generators.

The generator, known as a tokamak, will create its first plasma after the completion of the assembly phase in 2025. 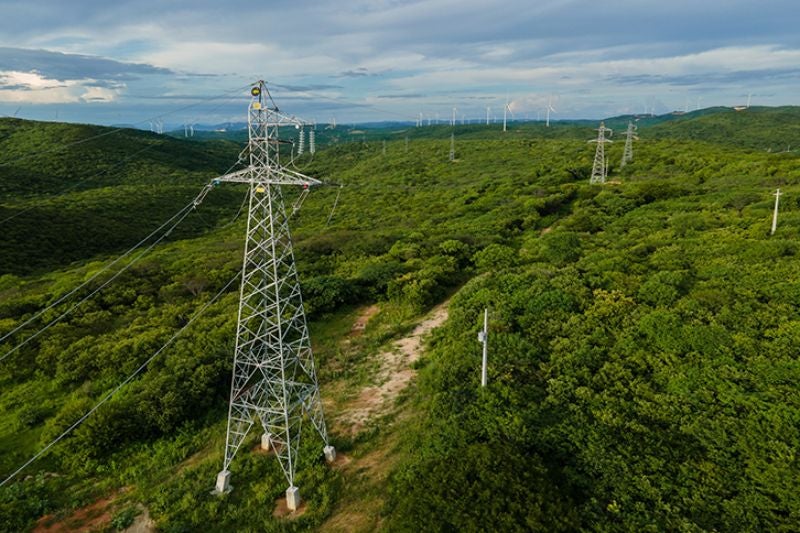 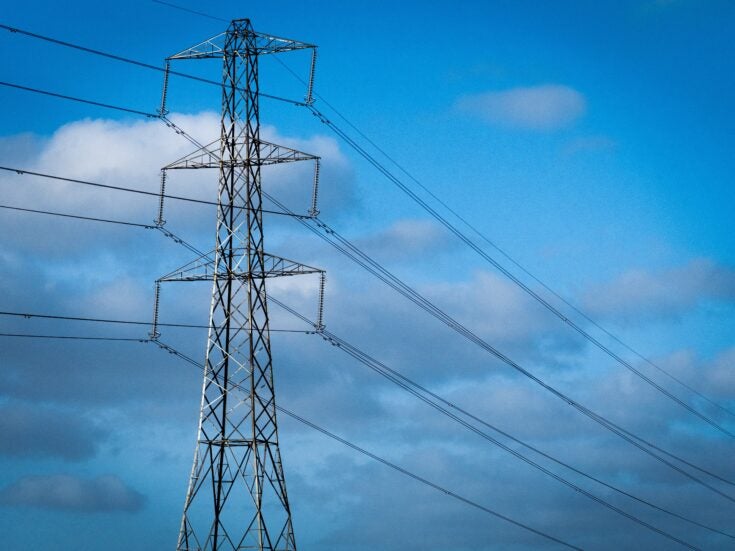 European Union commissioner for energy Kadri Simson said: “Today we celebrate more than just a technical milestone. I would like to highlight three things in particular.

“First, the strength of international collaboration; second, ITER represents the determination of the EU in the fight against climate change; and finally, the importance of continuing to support projects like these in challenging times.

“The Covid-19 pandemic has forced us all to readjust our priorities and Europe is no  exception.”

Since construction began, development has focused on developing the site’s microgrid, delivery of components, and building the facilities to make ITER’s unique components. In March, engineers celebrated a successful dry run of the tool that will upend massive pieces of equipment.

Some of the delivered components include a toroidal field coil from Europe, two coils from Japan, and the first vacuum vessel sector from Korea. The 23,000-tonne tokamak will require millions of components before it can activate. It will also use the world’s largest cryogenic plant for cooling.