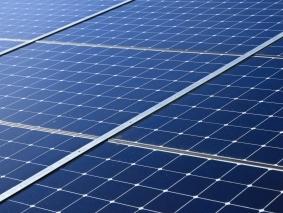 GE Energy has signed an agreement with Invenergy to supply 23MW of advanced solar equipment for its Grand Ridge Solar project, which is currently under construction in Illinois, US.

Under the terms of the agreement, Invenergy will install the solar equipment at its Grand Ridge Solar project, located adjacent to the company's Grand Ridge wind project.

"Having installed over 1,500 of GE's wind turbines at projects across the US, integrating GE's solar technology is a natural fit," he said.

Upon completion in mid-2012, Grand Ridge Solar will be the largest solar farm in the Midwest.

In addition to the supply of thin film solar panels, GE also will supply packaged inverter skids that include brilliance inverters, transformers and re-combiners, as well as GE SunIQ plant controls.

The SunIQ platform is expected to enhance the grid integration capability of the solar plant.