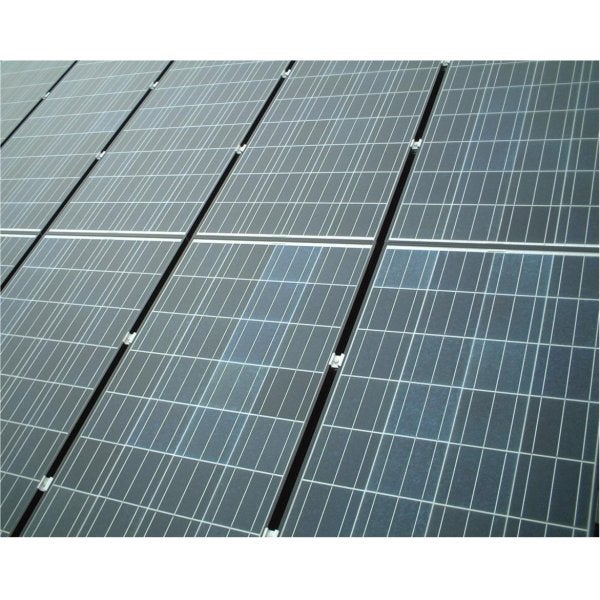 Ormat Technologies has signed a power purchase agreement (PPA) with Imperial Irrigation District (IID) for a 10MW solar photovoltaic plant in California, US.

IID will receive the entire power output generated by the plant under the terms of a 20-year PPA.

The project is expected to generate approximately 24,500 annual megawatt-hours of energy production.

Construction work on the project is expected to before the end of this year, with commercial operations expected within 18 months.

Ormat Technologies president and COO Yoram Bronicki said: "While Ormat's roots in solar energy go back more than 40 years, we have recently re-initiated our development efforts in solar projects as a way to expand our renewable energy portfolio.

"As the project is being built near the Heber geothermal complex area, it allows for reliance upon a portion of the existing infrastructure, such as the operation facilities".

In addition to current development, Ormat has made progress with a number of solar PV projects outside the US.

The company expects to move from the regulatory process to the project development stage for an additional 10 to 15MW of solar PV power generation. The firm is primarily engaged in the geothermal and recovered energy power business.

Ormat Technologies is a subsidiary of Ormat Industries, a US-based a provider of alternative and renewable energy technology.

Caption: IID to purchase power from 10MW solar photovoltaic plant in US