Renewable energy generation overtook coal power generation in the US for the first time in its history in April 2019, according to a report by the US Energy Information Administration (EIA).

In total, renewable energy sources made up 23% of the country’s energy generation in April, compared to coal-fired electricity at 20%. The EIA state that renewables overtook coal because less energy is used in the spring and April is also the peak month for hydroelectricity, which produced 25 million megawatt hours (MWh) of power. Wind power also reached a record monthly high of 30.2MWh of power during the month.

The EPA expects this takeover to be brief, as coal power should overtake renewable energy generation for the rest of 2019 and 2020. However coal power is in significant decline from its peak a decade ago, as there has been 47GW of coal power retirements since 2015 and a further 4.1GW of coal capacity going offline in 2019. Although it is behind coal power now, the EIA state that renewable energy will overtake nuclear power in generation capacity during 2020.

The fall in coal power has led to several company bankruptcies. On 1 July, West Virginia based coal power companies Revelation Energy LLC and Blackjewel LLC filed for bankruptcy with more than 1,000 workers losing their jobs. 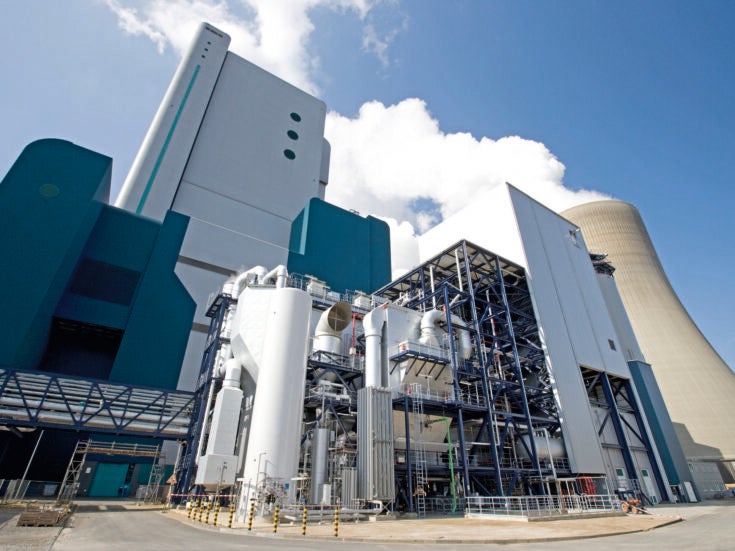 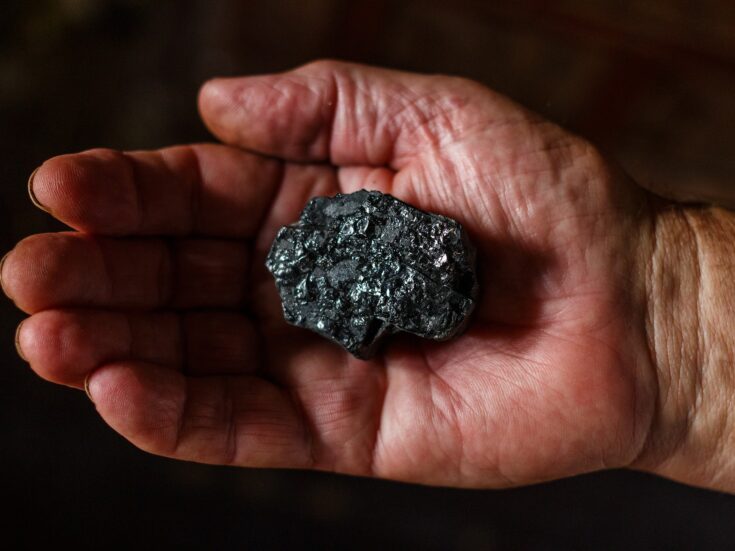 American Renewable Energy tweeted: “It’s official! Renewables generated more electricity than coal in April 2019 for the first time ever. The EIA confirmed that 23% of US electricity came from renewables compared to 20% by coal, with wind power leading the way.

It’s official! #Renewables generated more electricity than coal in April for the first time ever. @EIAgov confirmed that 23% of US electricity came from renewables compared to 20% by coal, with #windpower leading the way https://t.co/FCP5w3DSUo #RenewablesRising