The European Network of Transmission System Operators for Electricity (ENTSO-E) has announced that the power grids of Ukraine and Moldova have been synchronised with the Continental European Grid on a trial basis.

The successful synchronisation ends Ukraine’s dependence on the Russian power grid system and will allow Ukraine to have a stable electricity system in place.

European Commissioner for Energy Kadri Simson said: “This project has shown extraordinary cooperation and determination from everyone involved. 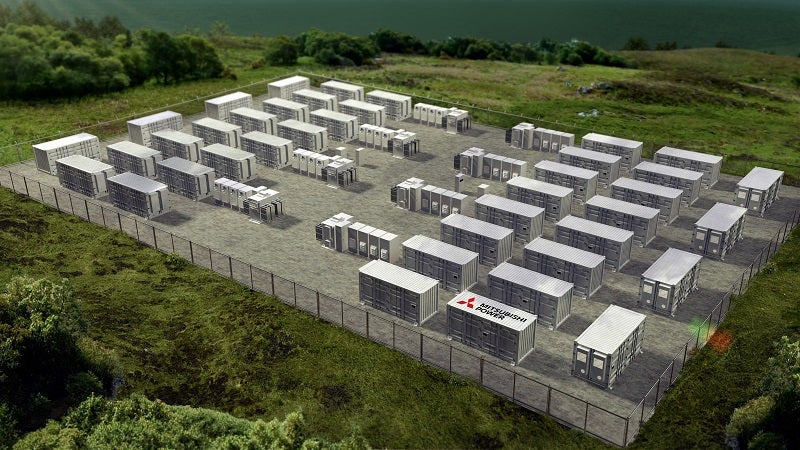 “I want to thank the European Network of Transmission System Operators for Electricity (ENTSO-E) for doing a year’s work in two weeks to make this happen.

“I want to thank the French Presidency of the Council and the member states for their support to this project, which is not without risks.

“And I want to thank our Ukrainian partners – Minister Galushchenko and Ukrenergo in particular – for their heroic efforts in keeping the Ukrainian energy systems working in the middle of a terrible war.”

“The EU will continue to support Ukraine in the energy sector by ensuring the reverse flows of gas to the country and the delivery of energy supplies that are badly needed.”

ENTSO-E said that the synchronisation was carried out after it received requests from Moldova and Ukrenergo, Ukraine’s national transmission system operator, on an ‘urgent’ basis.

The synchronisation project has been underway since 2017 and has now been expedited.

In a statement, ENTSO-E said: “This is a significant milestone for the Continental Europe TSOs working in collaboration with Ukrenergo and Moldelectrica that are operating their respective power systems under extremely difficult circumstances.”

Earlier this month, Energy ministers from the EU decided to ‘urgently’ create a link between Ukraine’s energy grid and the European power system following Russia’s invasion of Ukraine.

Ministers agreed to support the long-planned linking of Ukraine and Europe’s grids after a meeting held on 28 February.