Dutch consortium Witwind has tendered for the construction and operation of two offshore windfarms.

The Hollandse Kust windfarms have a combined capacity of 760MW, enough to supply energy to around one million households.

Shell Netherlands president Marjan van Loon said: “We are proud to be a part of this consortium that has tendered for Hollandse Kust (zuid) III and IV. 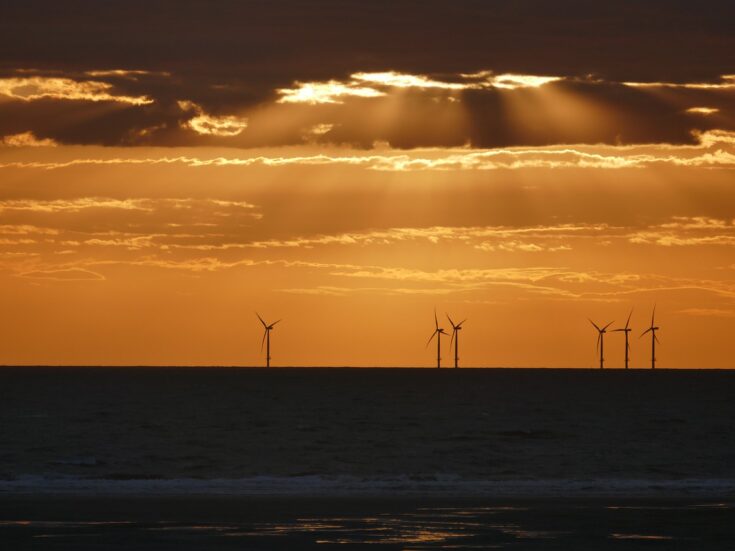 “The construction and operation of these new wind farms in the North Sea ensure that many more people can benefit from clean electricity generated in the Netherlands.”

“Offshore wind will play an important role in the future energy system of the Netherlands and we would be happy to grow our offshore wind portfolio in the Netherlands building on the experience gained in Borssele III and IV; and Offshore Windpark Egmond aan Zee.”

Witwind consortium plan to build the Hollandse Kust wind parks approximately 20km off the coast of The Hague, with operations expected to begin in 2023.

Eneco CEO Ruud Sondag said: “At Eneco, we are helping Dutch households and businesses switch to sustainable energy every day.

“The construction and operation of these new windfarms in the North Sea ensure that many more people can benefit from clean electricity generated in the Netherlands. This is why we are participating in this tender.”

In December last year, the Dutch Ministry of Economic Affairs and Climate announced the opening of the bidding procedure for developers interested in building windfarms.