Holland Board of Public Works

Holland Energy Park is a gas-fired combined-cycle power plant being built in the city of Holland, Michigan, US. It will generate approximately 125MW of electricity in summer and 145MW during winter.

The project is being developed by the Holland Board of Public Works (HBPW) and will be its primary source of power generation. The Holland City Council gave approval for the construction of the new natural gas plant in December 2012.

Excess heat from the circulating water system of the plant will be used to expand the downtown snowmelt system in Holland.

The combined-cycle power plant is estimated to cost $200m and will be an integral project in the Holland Community’s Energy Plan, a 40-year plan to reduce the city’s overall carbon footprint. It will be fuel-efficient and reduce CO₂ emissions at the site by approximately 50%.

Construction of the facility is set to begin in March 2015, generation and testing is expected to be completed in late 2016, and substantial completion is scheduled for February 2017. The facility will eventually replace the outdated James DeYoung coal-burning power plant located on the Lake Macatawa waterfront, which has been supplying electricity to the community for over 60 years.

“It will be fuel-efficient and reduce CO₂ emissions at the site by approximately 50%.”

The new combined-cycle power plant will be located on a 26-acre site and will be surrounded by a park with walking trails. It will be equipped with two SGT-800 gas turbines rated at 67MW each and one SST-400 steam turbine, both to be supplied by Siemens. It will also contain two heat recovery steam generator (HRSG) units.

Natural gas will be supplied by wholesale gas providers. The natural gas turbines will generate electricity, while the HRSG units will capture the exhaust heat from the combustion. The recaptured energy will be used to turn the steam turbine to generate additional electricity.

Electricity generated at the plant is proposed to be transmitted to the James Street substation through a 138kV transmission line.

Barton Malow was awarded a $145m engineering, procurement and construction (EPC) contract for the design and construction of the power plant. It was previously engaged in an Engineering Services Agreement (ESA) with HBPW and Holland City Council to begin preliminary engineering for the plant.

HDR, which recommended the implementation of a combined-cycle natural gas power plant to the City of Holland, provided engineering services for the design of the new power plant and is also serving as owner’s engineer. It is further responsible for the mechanical, electrical, permitting, instrumentation, architectural and civil and structural aspects of the plant.

HBPW awarded a $37.7m contract to Siemens for the supply of two natural gas combustion turbines and an $8.2m contract for the steam turbine generator in February 2015. Siemens will also provide long-term service for the gas turbines. Vogt Power International was contracted to supply the two HRSG units worth $12.2m.

“The city of Holland is home to the biggest municipally-owned snowmelt system in the US, which is maintained by HBPW.”

The city of Holland is home to the biggest municipally-owned snowmelt system in the US, which is maintained by HBPW. Waste heat from the James De Young coal-fired Unit three is captured to heat water, which is circulated through tubing laid underneath approximately 46,000m² of sidewalks and city roads.

The system, which can melt approximately 2.5 cubic metres of snow per hour in temperatures of -9°C to -7°C, will be expanded by five times with the commissioning of the Holland Energy Park.

A new snowmelt line is proposed to be constructed from the new natural gas plant to the existing main line with the eventual decommissioning of the James De Young Unit three. Circulating water from the plant will pass through a heat exchanger to heat water required for the snowmelt system. 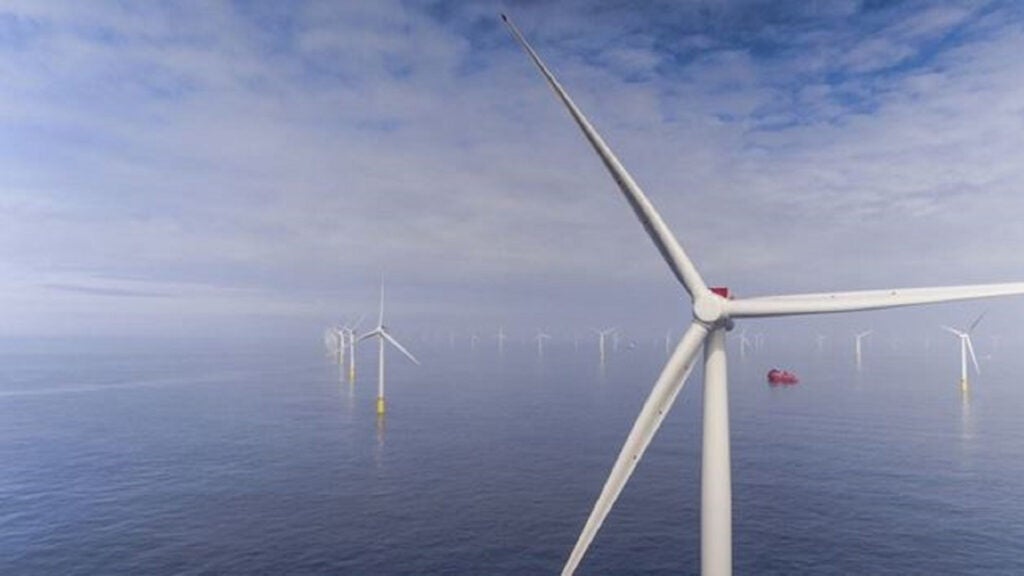