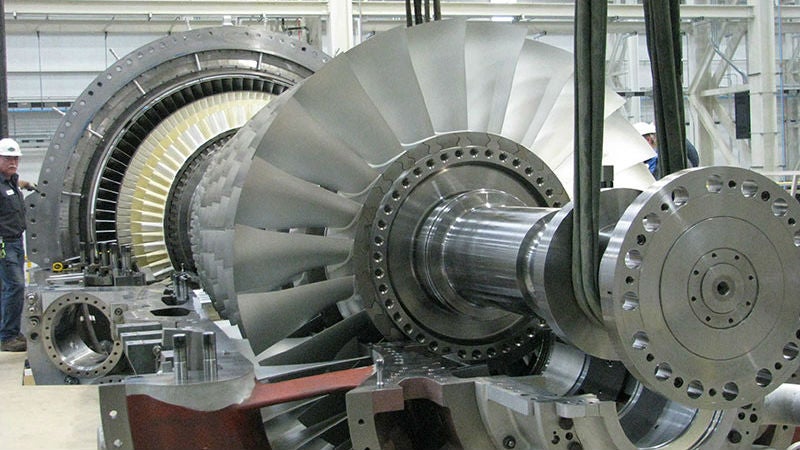 The PSEG Keys Energy Center is a natural gas-fired, combined cycle power plant proposed to be constructed in Prince George’s County, approximately 1.25 miles (approximately 2km) east of Brandywine, Maryland, US. The 755MW project is expected to require an investment between $825m and $875m.

PSEG Power subsidiary PSEG Fossil acquired the project from Ares EIF Group and Genesis Power in June 2015. The project is being developed on a site measuring roughly 180 acres that was previously used for sand and gravel mining operation. The project facilities will cover an area of approximately 30 acres. The site preparation works for the project started in November 2015 and the power plant operations are anticipated to begin in 2018.

Benefits from the combined-cycle power plant in Maryland

The electrical output from the project will be capable of serving approximately 500,000 homes. It will replace the output from the existing coal-fired power plants in the area, which are set to be decommissioned in the next few years and help the State of Maryland to reduce the electricity import.

The combined-cycle power project is expected to generate approximately 700 construction jobs and 20 full-time jobs when it starts operation. It is designed to operate for approximately 40 years.

Siemens has been contracted to supply the project with two SGT6-5000F gas turbines, an SST-5000 steam turbine, two air-cooled SGen-1000A generators, and associated turbine instrumentation and control (I&C) systems. The generators are proposed to be constructed at Siemens’ Charlotte Energy Hub in North Carolina.

Nitrogen oxide (NOx) emissions from the plant will be reduced as a result of the installation of low nitrogen oxide (NOx) combustors and a selective catalytic reduction (SCR) system, while an oxidation catalyst will be used to reduce carbon monoxide (CO) emissions, air-cooled condensers will be used to recycle water for cooling purposes, and an air fin-fan cooler (radiator) will be installed for cooling the equipment.

The output from the project will be conveyed to the national grid via the neighbouring Potomac Electric Power Company’s (PEPCO) / PJM 500kV power transmission line, located on the western part of the project site.

“The site preparation works for the project started in November 2015 and the power plant operations are anticipated to begin in 2018.”

An associated 500kV substation and a switchyard will be constructed at the site to facilitate the interconnection.

The natural gas for the project will be sourced from the Dominion Cove Point Pipeline, located approximately 7.5 miles (approximately 12km) south of the project site, via a new 20in-diameter underground steel pipeline. The connecting pipeline, integrating a gas metering facility, line isolation valves and pressure relief valves, will be remotely operated from the project site.

Other ancillary works will include the construction of a 12in-diameter potable water pipeline, a 1.5-mile (approximately 2km) long sewer line, a water treatment facility, an aqueous ammonia unloading area, a 25,000gal double-wall storage tank, an administrative building and a warehouse, and installation of a diesel-driven fire water pump engine.

TCL is one of the world's leading suppliers of control...

The Harris Pye Group is a global company specialising in...

In for a penny: could pension fund reform make or break clean energy investment?

Is this the golden age of battery innovation?

The power of the pension: new issue of Future Power Technology out now

Northwester 2 is a 219MW offshore wind farm located in the North Sea, approximately 52km off the coast of Ostend,…

01 Apr 2021
Registration is disabled.
We use cookies to ensure that we give you the best experience on our website. If you continue to use this site we will assume that you are happy with it.ContinueLearn more