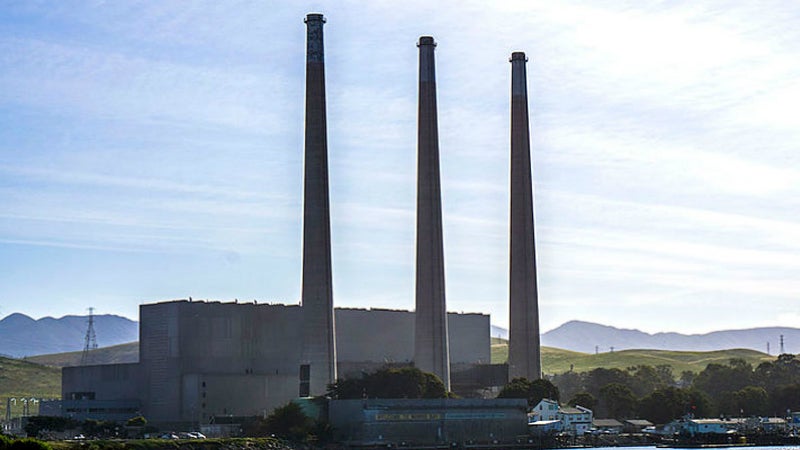 The project is being developed to help the state of California meet the target of generating 50% of its power output from renewable sources by 2030.

The wind farm is estimated to have an operational life of 25 years. Trident plans to expand the wind farm’s capacity to 1GW depending on the availability of additional transmission capacity and off-take agreements.

The unsolicited lease request filed by the company for the project site and its associated grid connection network was approved by the US Bureau of Ocean Energy Management (BOEM) in March 2015.

The overall investment estimation for the initial 650MW project is $3.2bn.

The proposed offshore site is located approximately 33mi (53km) off the coast of Morro Bay, where the average wind speed is 8.5 miles per second and the water depth ranges from 800m to 1,000m.

The overall leased area covers 275.04km², of which the wind turbines and associated facilities will cover an area of 144km². The project site also hosts the existing ODAS buoy 46028.

The OWTG to be used for the project could be the 7MW and 8MW OWTGs, which have been commercialised by Siemens and MHI-Vestas, whereas the FOWS could either be Statoil’s Hywind or Principle Power’s WindFloat, which are expected to be commercially available by 2022.

Either of the two FOWS will deploy three mooring lines each, comprised of chains, polyester lines, steel wires, shackles, fairleads and chain stoppers, which will anchor the structures to the ocean floor. The FOWS for the project will be placed at a distance of 1,000m from each other.

"With a net capacity of 650MW and a nameplate capacity of 765MW, it is touted to be become the world’s biggest offshore wind farm when commissioned in 2025."

The output from the floating turbines is proposed to be conveyed to a floating substation within the project site, and then to Dynegy’s decommissioned Morrow Bay Power Plant’s (MBPP) substation facilities. An existing cooling water discharge tunnel located north of Morro Rock will serve as the landing point for the export cable.

The distance from the offshore station to the landfall is estimated to be 32.7mi (52.6km). The offshore export cable route will be horizontally directionally drilled to avoid sensitive near-‐shore areas.

The output will further be conveyed to PG&E’s existing substation, located adjacent to the landfall, and further to California Independent System Operator’s (CAISO) grid inter-connection.

Bodington & Company is serving as the financial advisor to Trident Winds for the project. Forristall Ocean Engineering examined the wind data from the existing ODAS buoy 46028, for incorporation into the studies for the offshore wind project.

We are a technology consulting company offering qualified consulting services...