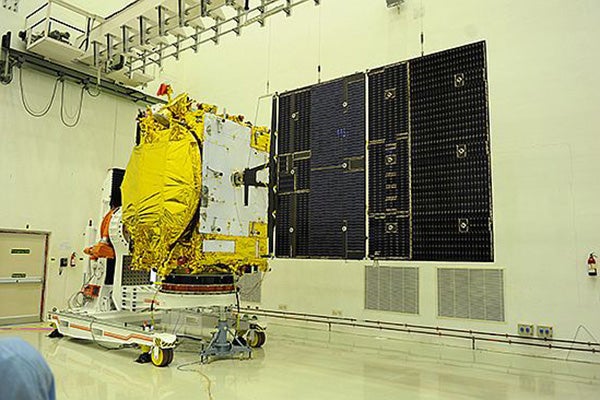 Touted to be one of the biggest wind projects owned by PGE, the Tucannon River wind farm produces clean renewable energy that is sufficient to serve around 84,000 homes in western Oregon. The total project cost is estimated to reach $500m.

Construction works for the project started in September 2013 and the wind farm became operational in December 2014. The project generated approximately 300 jobs during construction and 18 permanent jobs during the operations and maintenance phase.

PGE acquired the development rights for the wind farm from PSE prior to the start of construction activities and selected Renewable Energy Systems Americas (RES Americas) as the balance of plant (BOP) contractor.

The project was selected more than 64 bids constituting 39 different renewable energy project proposals. Along with the existing facilities owned by PGE, the project enables PGE meet Oregon’s renewable energy standards, which require to supply 20% of the power the company delivers to its customers from renewable sources by 2020 and 25% by 2025.

The construction timing and project milestones were planned to enable the project to qualify for federal production tax credits that reduce the cost for the wind farm’s customers by approximately $253m during the life of the project.

A total of 116 Siemens SWT-2.3-108 wind turbines, rated at 2.3MW each, were installed at the 20,000-acre project site. The nacelles and hubs were assembled at Siemens’ nacelle assembly facility in Hutchinson, Kansas, while the 348 blades were manufactured at its production facility in Fort Madison, Iowa.

The turbines are mounted on cylindrical type steel towers with a hub height of approximately 80m. Each rotor sweeps an area of 9,144m² at 16 rotations per minute (rpm) and has a diameter of 108m. Each rotor weighs 60t, while each nacelle weighs 82t.

"The advanced blade technology will allow the turbines to be operational even during moderate wind conditions."

The advanced blade technology allows the turbines to be operational, even during moderate wind conditions. The length of the self-supporting blades is 53m.

Ancillary facilities, including offices, power collection and distribution infrastructure, were also constructed as part of the project.

The general contractor for the project is RES Americas Construction. The turbines were supplied and installed by Siemens as part of a contract awarded in August 2013. Siemens also signed a five-year service and maintenance agreement for the project.

Burns & McDonnell was awarded a contract to provide engineering and technical consulting services for the wind farm. MacKay Sposito acted as construction inspector for testing the civil and environmental elements of the project.