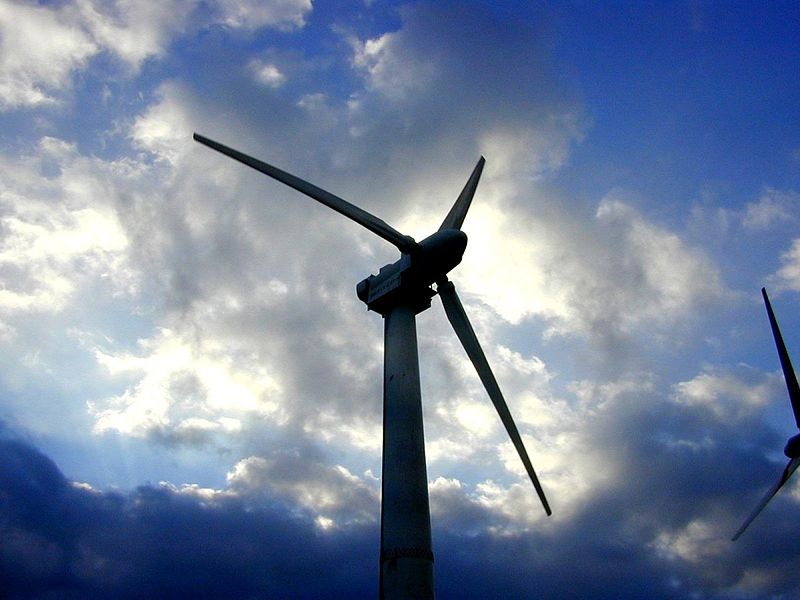 Three new wind farms have been grid-connected in Romania, adding an additional 206MW of wind capacity hosted in the nation.

The 27MW Gebelesis wind farm in northern Dobrogea, which is made of five 3MW and six 2MW turbines, could generate 50 million kWh of renewable energy each year.

The Elcomex EOL project comprised of 52 wind turbines of 2.3MW each, while the Targuso wind facility has 26 2.3MW wind turbines.

During 2011, the company said its various facilities collectively generated 22.5 billion kWh of electricity – enough to power more than eight million households in the country.

Romania’s wind power capacity grew from 12MW in 2009 to 1,440MW in September 2012, with an additional 600MW also under construction, according to Renewable Energy World.