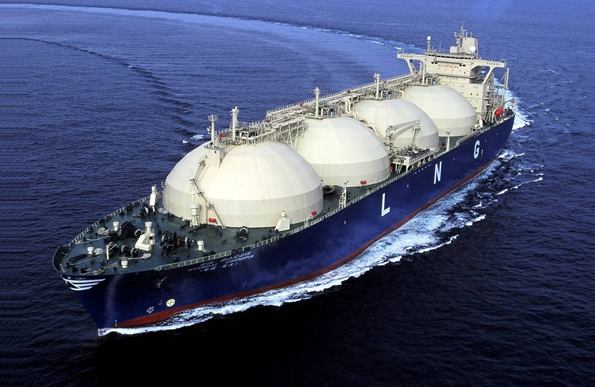 Pneumofore met the challenge to design a second gas compression stage from eight to 14...