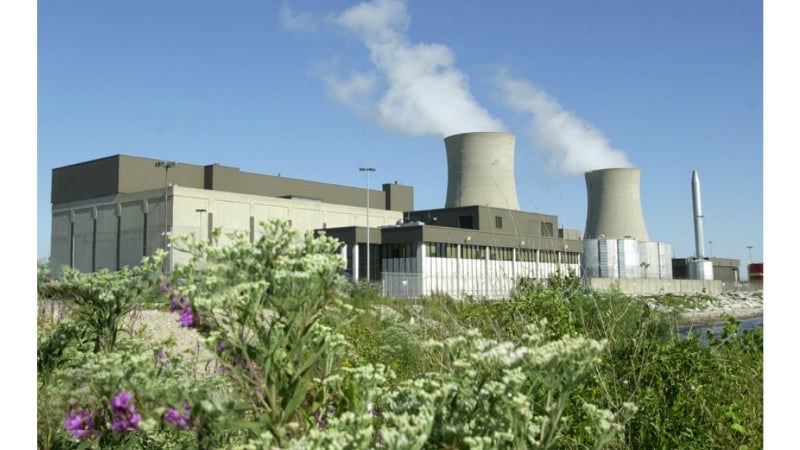 L-3 MAPPS announced today that it is has been awarded contracts by DTE Energy to upgrade its Fermi 2 nuclear power plant simulator.

The updates include enhancements of select plant models and replacement of the audiovisual (A/V) system on the full scope operator training simulator, along with the addition of a new classroom simulator. The projects are ongoing and are scheduled to be completed by the first quarter of 2017.

"L-3 MAPPS has been fortunate to be working as a partner on the Fermi simulator since 2003," said Michael Chatlani, vice president of marketing & sales for L-3 MAPPS Power Systems and Simulation. "We are pleased to support this latest effort and look forward to partnering with DTE Energy well into the future."

"Our collaboration with L-3 has produced solid results over the years," said Bryan Crone, general supervisor, Operations Training department at DTE Energy’s Fermi 2 plant. "The service that we have received since the modernized simulator was first put into service 10 years ago has been reliable, and the Orchid® simulation platform has greatly facilitated our day-to-day work."

Model upgrades include updating the simulator to account for FLEX* modifications introduced at the reference plant and changes to the simulated off-gas control system. The FLEX update on the simulator includes the addition of an alternate source of cooling water and an external compressor to drive the non-interruptible air supply system. The simulator’s off-gas system modification involves control logic and virtual panel changes to reflect updates performed on the plant.

Additionally, the full scope simulator’s legacy A/V system, which includes analog cameras and microphones, will be replaced with digital equipment powered by Orchid Multimedia Manager. The A/V system is used to monitor and record operators in the full scope simulator control room environment during training and for instructors to debrief trainees following training sessions. Orchid Multimedia Manager synchronizes the audio and video recordings with the simulator’s instructor station.

DTE Energy Co. is a diversified energy company involved in the development and management of energy-related businesses and services nationwide. Located in Newport, Michigan, the Fermi 2 plant is a General Electric Boiling Water Reactor (BWR) power plant that produces 1.1 million kilowatts of electricity, representing 30 percent of Michigan’s total nuclear generation capacity. This single plant is capable of producing enough electricity to serve a city of about one million people.