Few countries in the world are undertaking a liberalisation of their energy sector on the scale of Uzbekistan, as its government continues its effort to open up the country’s economy to more foreign direct investment (FDI).

The population of Uzbekistan is growing fast and electricity use in the country is predicted to double from 69 terrawatt hours (TWh) to 117TWh by 2030, which has led to the launching of an energy strategy focused on significantly expanding power supply.

Most eye-catching among its proposals are targets to build 3GW of wind power capacity and 5GW of solar power plants over the next ten years. 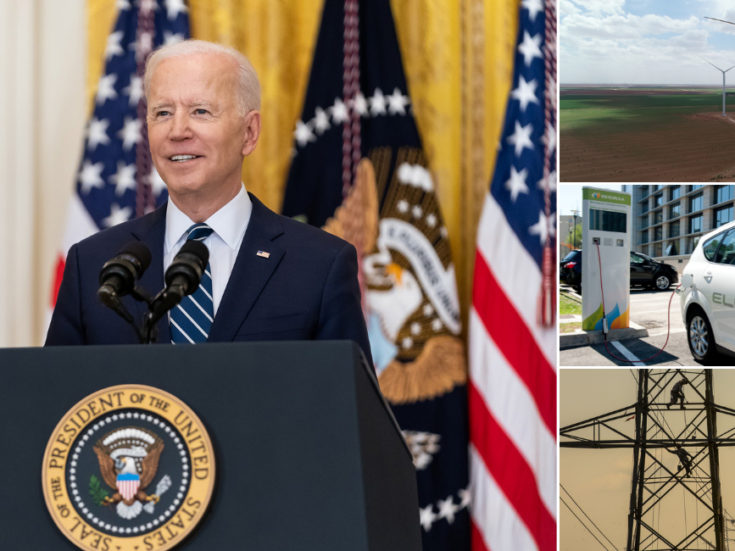 A $550bn project: inside the US’s massive clean energy investment 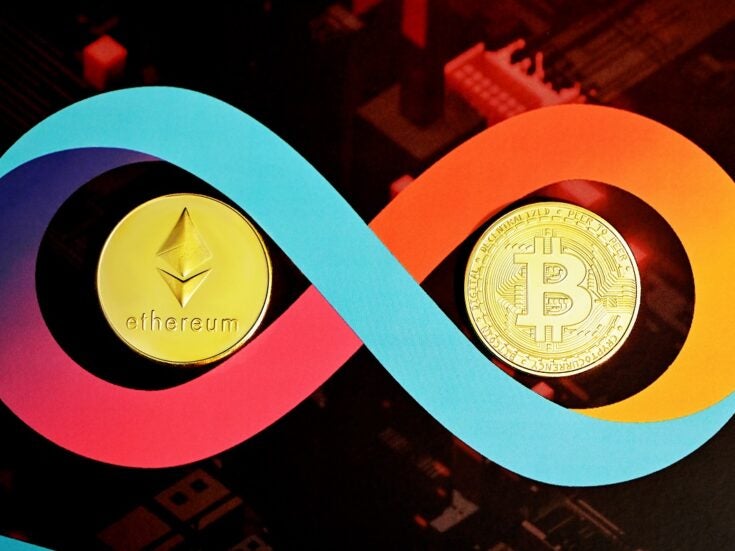 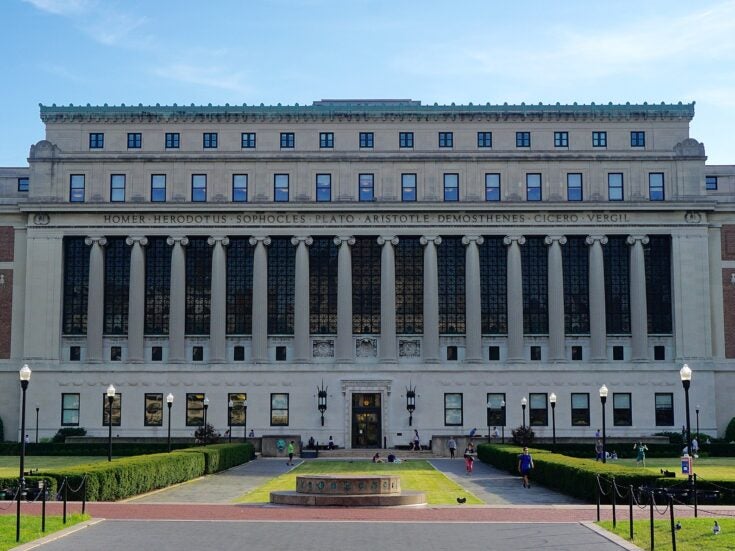 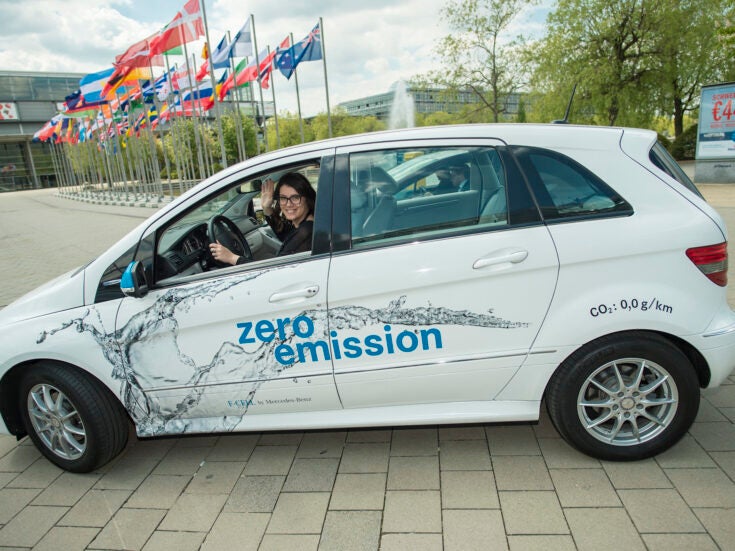 “The number of projects in Uzbekistan, especially in renewable energy, is constantly growing,” says Alisher Sultanov, Uzbekistan’s Minister of Energy.

The Ministry of Energy is already undertaking a tender to build a 100MW wind power plant in the Qorao’zak district of Karakalpakstan. Another tender for a second wind farm at the same site is in planning, as are two 100MW pilot solar power projects in the Samarkand and Navoi regions.

In conventional power, this year investors will be selected for two planned thermal power plants with a total capacity of 2,600–3,000MW in the Syrdarya region, while expansions of the existing Navoi combined heat and power project and Talimarjan thermal power project are expected to be commissioned in either 2023 or 2024. A new 1,300MW combined-cycle gas turbine plant is also in the planning stage.

Although Uzbekistan is building more gas-fired capacity, it is actually seeking to decrease its overall dependence on gas, which accounts for roughly 85% of its power output. Nuclear power will be central to achieving this goal.

Sultanov says: “The availability of domestic uranium resources makes nuclear power an obvious choice for the country, especially because it will provide clean electricity for decades to come.

“We became members of the International Atomic Energy Agency in 1994 and have been conducting a productive and constructive dialogue with this organisation since then. An agreement on the construction of a nuclear power plant was signed with Russia’s Rosatom, and contractual works are ongoing.”

The country is developing two nuclear power units of 1,200MW each, and plans to develop two more with the help of Rosatom.

Although the Covid-19 crisis has created challenges for ongoing power projects and forced the “introduction of necessary safety measures”, Sultanov says the disruption has not changed Uzbekistan’s energy plans.

“We are on track to achieve the goals in our ambitious national energy strategy,” he states. “While the coronavirus pandemic has caused a global pause, the real work never stopped.”

Sultanov explains that construction works requiring foreign labour have slowed but not stopped. Work continues, for example, on the $3.6bn gas-to-liquids project being developed in the Qashqadaryo region. Contractors Hyundai Engineering and Enter Engineering expect to complete construction in December 2020.

Depressed oil and gas prices have also not dented the country’s ambitions, according to Sultanov. While Uzbekistan has large gas reserves, its export potential is capped by limited transport and pipeline facilities.

The minister says: “Low oil prices can also put pressure on prices for other goods, especially natural gas, fertilisers and food products, but this pressure is offset by lower costs in sectors such as transportation, the petrochemical industry and agriculture. It also makes it possible to focus on other sources of energy, such as wind, solar energy and nuclear energy – the development of which we are very interested in.”

The ministry headed by Sultanov only came into existence in February 2019, after the government decided to combine oil and gas and power in one government department for the very first time.

This is one of several reforms introduced since 2016, when former president Islam Karimov died, that were intended to open up the Uzbek economy and increase FDI.

According to the UN Conference on Trade and Development, Uzbekistan’s inwards flows of FDI increased markedly from $625m in 2018 to $2.3bn in 2019.

Russia, South Korea, China and Germany are the traditional sources of FDI for the country, but energy, particularly renewable energy, is an area where a wider pool of investors could be attracted.

The World Bank and the Asian Development Bank have been working with the government on structuring its upcoming solar projects, while the European Bank for Reconstruction and Development has been advising on its wind farm tenders.

The response to the country’s first wind tender shows the strategy may be working. In May 2020, the ministry announced that 70 companies and consortia from 30 different countries had submitted proposals for the 100MW project. Though Chinese companies far outnumber those from other countries in the tender, as many as eight Spanish companies are in contention and bidders from around the world have expressed an interest.

“The level of investor interest, even without any state guarantees, indicates a significant increase in the interest of major players in the energy market for serious work in our country,” says Sultanov.

If renewable energy projects become a driver of FDI in Uzbekistan, that will be even more eye-catching than the government’s ambitious targets.