Boskalis has not provided any specific details about the client or the offshore wind farm.

In a statement, the company said: “This contract ties up one year of crane vessel utilisation days, in addition to the equivalent of two years of heavy transport vessels.”

Boskalis noted that the project is intended to install renewable energy capacity to address climate change and increasing levels of energy consumption.‎ 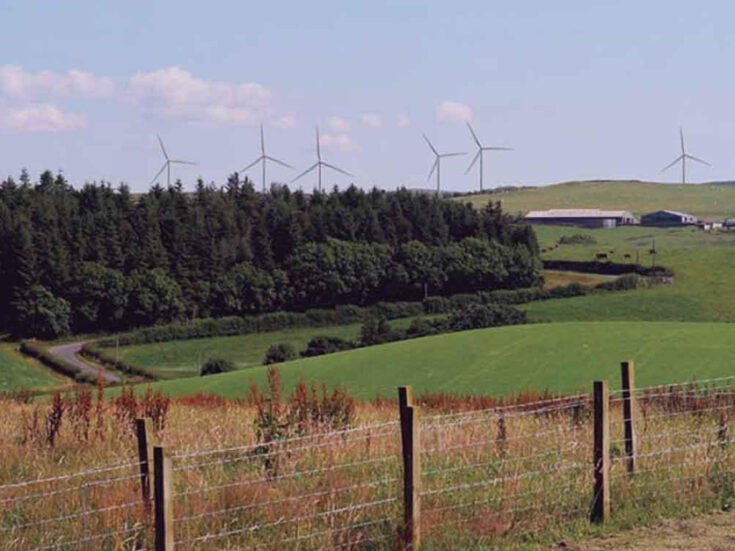 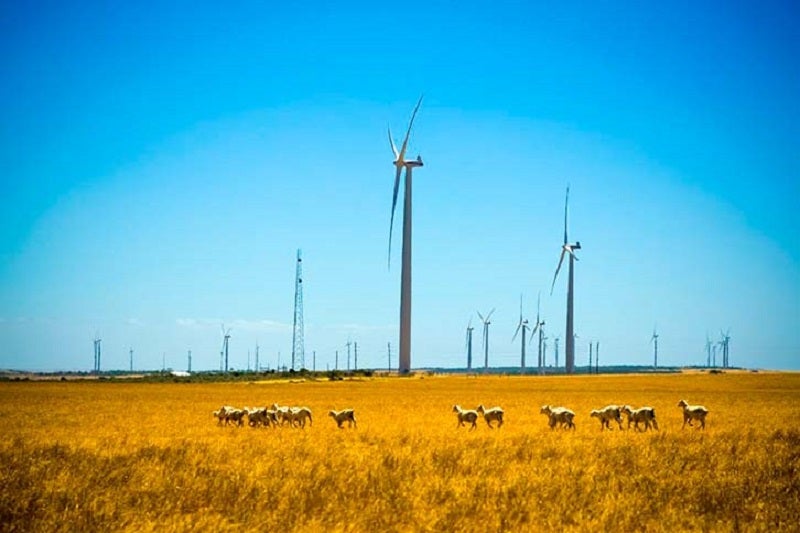 Boskalis will use its Bokalift I and II crane vessels and heavy transport fleet, which it describes as ‘ideally suited for large-scale offshore wind projects’, for the project.

The company added: “Boskalis’ strategy is aimed at leveraging on key macro-economic factors that drive worldwide demand in our markets: expansion of the global economy, increase in energy consumption, global population growth and the challenges that go hand in hand with climate change.”

Based in the Netherlands, Boskalis is a dredging and heavy lifting company with operations in 90 countries.

The company has a fleet of more than 650 vessels and floating equipment and employs 9,900 people, including associates.

It has established a presence in Asian markets and the US East Coast in recent years.

Under the terms of the contract, Boskalis will be responsible for transporting, installing and burying 106 inter-array cables.

The company will use its Boka Ocean cable-laying vessel, which it acquired earlier this year, to install the cables.