Portuguese power company Galp has reached agreements with SER Energia and Casa dos Ventos to purchase 4.8GW worth of solar and wind energy projects in Brazil.

The deal with Brazilian solar designer SER Energia encompasses the buyout of 4.6GWp of projects currently in development across Brazil.

Under the agreement with Casa dos Ventos, Galp will acquire a group of wind farms being developed in Brazil’s north-east region, with a total capacity of 216MW.

The deals mark the company’s entry into the Brazilian renewable energy market. Their financial details have not been made public. 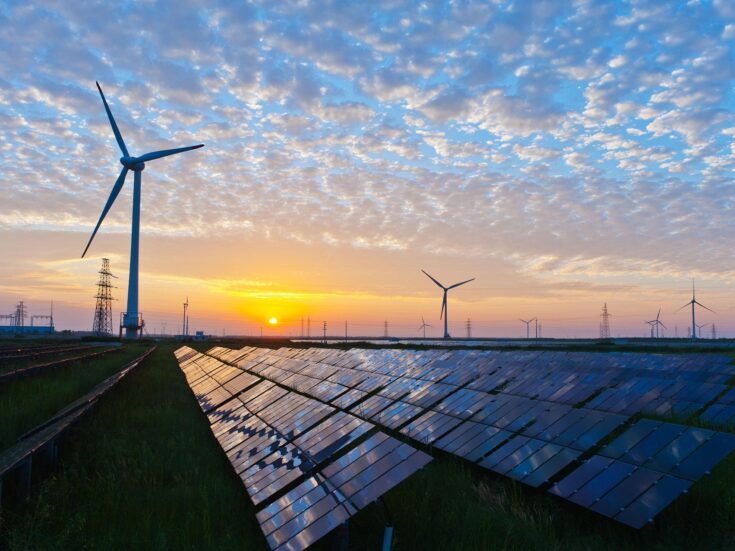 Galp to acquire 4.8GW of renewable energy projects in Brazil 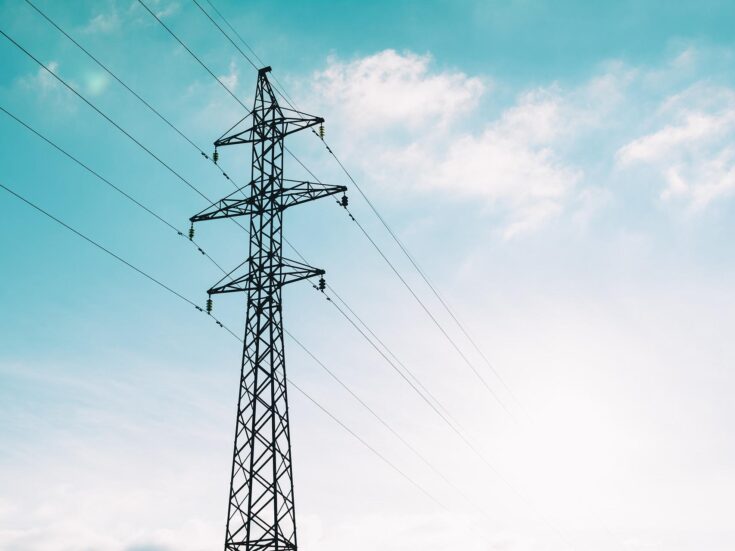 “We are now adding a new engine of growth, leveraging Brazil’s vast potential in renewable energies, and rebalancing our business in the country in line with our ambitions of transitioning to a cleaner energy model.”

In a press statement, Galp said that the agreements will give the company access to ‘a selection of attractive’ photovoltaic and wind projects located across nine states of Brazil.

In addition, the deals increase Galp’s portfolio of renewable capacity in development worldwide to 9.6GW.

The company intends to raise its renewable energy production capacity to 4GW by 2025, further increasing this to 12GW by the end of 2030.

Apart from Brazil, the company also has renewable energy projects in Spain and Portugal.

In October last year, Galp signed a deal with SER Energia to purchase two solar project portfolios under development in the Brazilian states of Bahia and Rio Grande do Norte.

The two projects have capacities of 282MW and 312MW respectively.

In the same month, the company signed financing agreements with the European Investment Bank (EIB) for the development of solar power facilities in Spain and Portugal.