The plant was built with a CNY19.2bn ($3.02bn) investment and is claimed to be the world’s largest power station in terms of capacity.

Electricity generated by the hydropower plant will help China meet the electricity requirements of the 2022 Beijing Winter Olympics, which are scheduled to begin next month.

Located in Fengning County, the plant is equipped with 12 pump generating sets with 300MW of capacity each, which are stationed at an underground location. 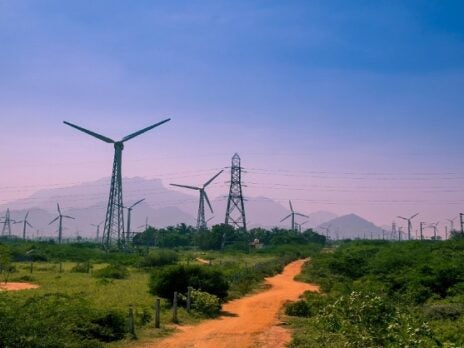 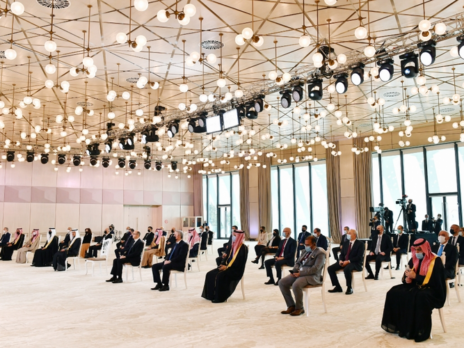 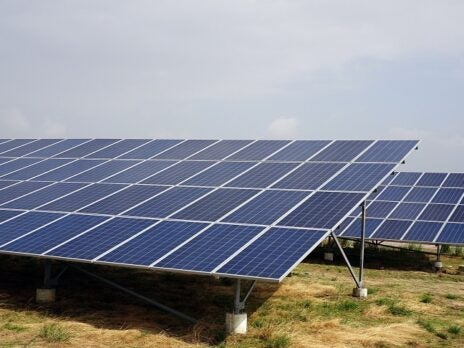 Iberdrola to acquire more than 800MW of solar capacity in UK

China Gezhouba Group developed the project in two phases, with 1.8GW of capacity installed in each phase.

The Fengning complex is integrated with the Zhangbei VSC-HVDC power grid and the North China 500kV power grid.

It is intended to serve as a peaking power plant to ensure grid stability, as well as managing renewable energy supply from solar and wind facilities in Hebei and Inner Mongolia.

According to State Grid chairman Xin Baoan, the plant is the first of its kind in China to be connected to a flexible direct current (DC) network.

Last June, the Baihetan Hydropower Station in China began operations as its first batch of 1GW generator units was initiated.

The 16GW hydropower plant is located downstream of the Jinsha River and is equipped with 16 generating units, which will have the capacity to generate 62TWh of energy a year once fully operational.

The Baihetan Hydropower Station features a generator with 1GW of capacity.

China currently has a total of 30.3GW of installed operational pumped hydrogen capacity. The country aims to increase this to 62GW by 2025 and 120GW by 2030.