The 239MW Lar do Sol – Casablanca II solar photovoltaic power plant is being built in Pirapora in the State of Minas Gerais, Brazil.

The project is being developed and built by Atlas Renewable Energy (Atlas), which is part of private equity investor Actis’ Energy Fund IV. The company will operate the solar plant once it is complete.

The project is estimated to generate enough electricity for the needs of 261,662 Brazilian households and offset carbon dioxide (CO₂) emissions of about 40,500t a year.

It is expected to generate 1,200 new local jobs during peak construction, with at least 15% of the workforce being female.

The plant will generate 540GWh a year and is currently under development. It will expand Atlas’ footprint in Brazil, where the company currently has eight solar plants either in the construction or operational stages.

The company plans to add an additional 4GW to its energy projects portfolio in the coming years.

Spread across 700ha, the Lar do Sol – Casablanca II project will be installed with 460,000 solar panels.

The project will incorporate bi-facial solar modules, which allow light to enter from both the front and back sides of the panel, thereby capturing more sunlight and enhancing the solar plant’s production.

The construction of the project is supported by a loan of R$407m ($76m) which Atlas secured from Banco do Nordeste do Brasil’s (BNB) Northeastern Constitutional Financing Fund in February 2022. BNB is a Brazilian regional development bank.

Atlas is the main investor in the project, while Unipar, a chemical company based in Brazil, is the co-investor.

Atlas and Unipar signed a 20-year power purchase agreement (PPA) in July 2021. The clean energy produced from the project will be supplied to two of Unipar’s factories in Brazil. It will also support chlorine production for the treatment of water to serve more than 60 million people.

The solar modules will be provided by Golden Concord Group (GCL), Chint and Jinko.

Energy conversion company Ingeteam, which is based in Spain, will supply inverters for the project.

Lar do Sol – Casablanca I details

Atlas is also developing the 358MW Lar do Sol – Casablanca I plant in the same area. The plant is expected to offset 61,500t of CO₂.

It will comprise 676,000 bifacial modules, a 34.5/345kV booster substation, two 330MVA transformers and a transmission line to the Pirapora II sub-station, where the plant will be connected to the electrical grid.

It is expected to create 800 direct jobs and generate clean energy equivalent to the electricity needs of 1.4 million households in Brazil.

The project is supported by a 15-year power purchase agreement with Anglo American, a multi-national mining company based in London. The generated power will be supplied to the Brazilian subsidiaries of Anglo American.

The project received financing worth $150m from IDB Invest, part of IDB Group, a development finance company for Latin America and the Caribbean, in May 2021.

IDB Invest sourced $80m from its own funds and mobilised $60m from DNB Bank, a financial services company based in Norway. The remaining $10m was secured from the Climate Fund Canada for the Private Sector of the Americas – Phase II (C2FII) and the Clean Technology Fund (CTF), both managed by IDB Invest.

Atlas was advised by the law firm White & Case on the financing for the project.

Spain-based Elecnor was chosen for the engineering, supply, services and commissioning of the solar project in May 2021. 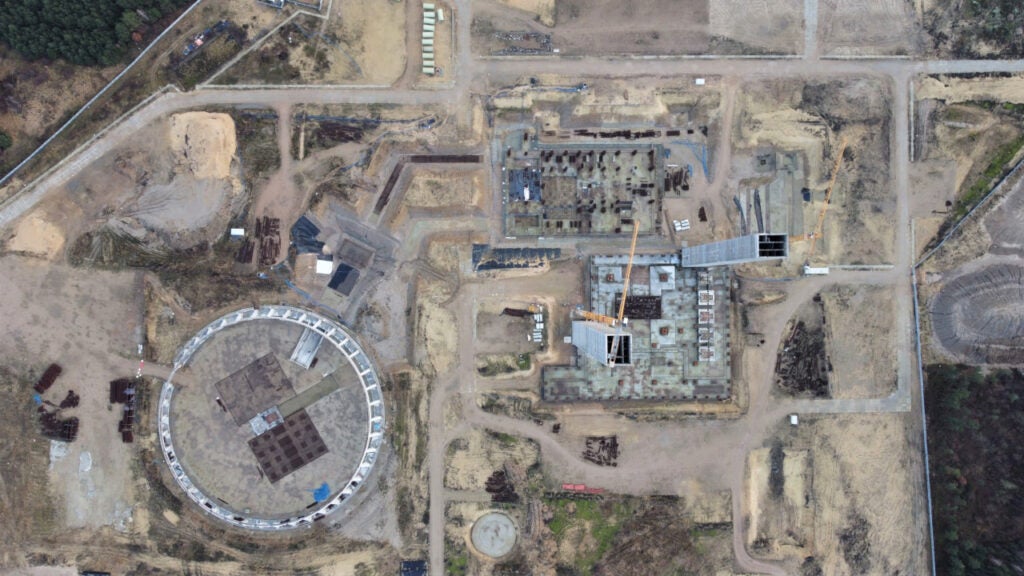