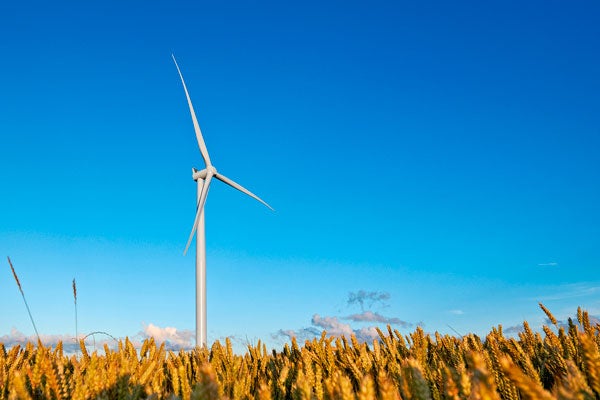 Snowtown II wind farm is located 5km west of Snowtown in South Australia. Developed as an expansion to the 368.7MW Snowtown I wind farm, the $400m project became operational in June 2014. The wind farm is operated by TrustPower.

The 270MW Snowtown II wind farm generates 989GWh of electricity a year, which is sufficient to power 180,000 households, offsetting approximately 700,000t of greenhouse gas emissions a year. It will aid South Australia in achieving its 33% renewable energy target by 2020.

Deutsche Bank provided $400m in funding for the project.

The Barunga and Hummock ranges are a part of multiple low-lying ridgelines running in north-south direction. They are situated at an elevation of approximately between 300m and 430m above sea level.

The offshore wind turbines are connected to the substation at Barunga Gap through an electrical and communications system. The substation includes a site office and an operations and maintenance facility.

Origin Energy Electricity will purchase the entire power generated at the Snowtown II wind farm until 2030. The power purchase agreement can be optionally extended for five more years.

The construction of the Snowtown II wind farm began in September 2012 and was completed in June 2014.. The project created approximately 200 construction jobs and 15 full-time jobs.

Major works involved the construction of access roads, turbines transport and erection, as well as electrical and communication networks.

Siemens was awarded the engineering, procurement and construction contract to supply and erect 90 direct drive wind turbines for the Snowtown II farm. Siemens is also responsible for the operations and maintenance of the turbines.

E&A Contractors was awarded a subcontract by Siemens to supply 20 turbine towers for the Snowtown II wind farm.

Rim Rock Wind Farm is a 189MW renewable power project located in the US state of Montana.